Football is the most popular sport in Texas. It is a way of life in the Lone Star State. Football is a source of pride for Texans. 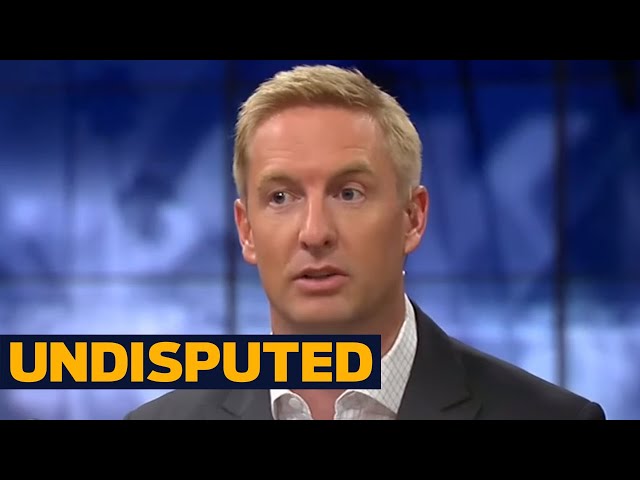 Football is a Religion

In Texas, high school football is more than a sport. It’s a way of life. Friday nights in the fall are reserved for football. From pee-wee leagues to college, fans pack stadiums and cheering their team to victory.

Whether you’re a die-hard fan or just someone who enjoys watching the occasional game, there’s no denying that high school football is an important part of Texas culture.

College football is the most popular sport in Texas, with fans flocking to stadiums across the state to support their favorite teams.

The University of Texas Longhorns are the most followed college football team in Texas, with over 6.5 million fans nationwide. The Longhorns play their home games at Darrell K Royal-Texas Memorial Stadium, which has a capacity of over 100,000 fans.

The Longhorns are followed by the Texas A&M Aggies, who have a nationwide fan base of over 5 million people. The Aggies play their home games at Kyle Field, which has a capacity of 102,733 fans.

Other popular college football teams in Texas include the Baylor Bears, the Houston Cougars, and the TCU Horned Frogs.

Football is a Way of Life

In Texas, football is more than just a sport – it’s a way of life. It’s a tradition that’s passed down from generation to generation. Football brings people together and creates a sense of community. It instills pride in Texans and gives them a sense of belonging.

Whether you’re a player, a coach, or a fan, football is a way of life in Texas. It’s the most popular sport in the state, and for good reason. Football brings people together and gives them something to root for, whether it’s their local high school team or their favorite college or professional team.

Football is more than just a game; it’s a way of life. It teaches discipline and teamwork, and it instills a competitive spirit in those who participate. It builds character and creates lasting bonds between those who play together. For many Texans, football is a way to express their pride in their state and their love for the sport.

If you’re not from Texas, you may not understand the passion that Texans have for football. But if you give it a chance, you may just find yourself caught up in the excitement of Friday night lights.

In Texas, football is more than just a sport – it’s a way of life. From high school games to Saturday mornings in front of the TV, Texans love their football. And on game days, you’ll see everyone from young kids to grandparents wearing their team’s colors and cheering them on.

There are a few reasons why football is such a big deal in Texas. First, the state has a long tradition of great high school and college teams. Many of the best players in the country come from Texas, and fans take a lot of pride in that. Second, football is a great way to socialize and bond with friends and family. Whether you’re tailgating before the game or gathering at someone’s house to watch it on TV, spending time with friends and family is an important part of Texas culture – and football provides the perfect opportunity to do that.

So if you’re ever in Texas during football season, make sure to experience the culture firsthand. Go to a game, tailgate with some friends, and cheer on your team – you won’t regret it!

Football is a Business

The purpose of this report is to investigate how Texas became a football state. While other states may have a preferred sport, such as hockey in Minnesota or baseball in New York, Texas chose football. How did this happen? What are the consequences? This report will argue that football became the preferred sport in Texas because it is a business.

There are three National Football League (NFL) teams in Texas: the Houston Texans, the Dallas Cowboys, and the San Antonio Texans. All three teams are based in the state’s largest cities. The Cowboys are the most valuable sports franchise in the world, worth an estimated $4 billion. They are also the most popular team in Texas, with a fan base that extends across the state and beyond.

High school football programs are big business in Texas. Each year, schools across the state compete for conference championships and a spot in the playoffs. The top teams in each division can expect to bring in large crowds and generate significant revenue.

Football is such a big deal in Texas that some schools even have their own stadiums. These facilities are typically well-equipped and can seat thousands of fans. Some of the largest stadiums in the state are located in Dallas, Houston, and San Antonio.

In addition to generating revenue for schools, high school football also provides opportunities for student-athletes to earn scholarships to college programs. Many of the best players in the country come from Texas, and colleges are always on the lookout for the next big star.

If you’re interested in watching high school football in Texas, there’s sure to be a game happening somewhere near you on any given Friday night.

Football is a Family Tradition

Football is a way of life in Texas. From high school football, to collegiate football, and then professional football, Texans love their football. Football brings communities together and provides a sense of pride and camaraderie among fans. It is also a family tradition that is passed down from generation to generation.

Football is a way of life in Texas. It is the most popular sport in the state, and families often have strong ties to the game.

For many families, football is a family tradition. Parents often teach their children the game at an early age, and many families have season tickets to their local team’s games. Football games are also a common bonding experience for families.

The game of football also teaches important life lessons. Many players learn about teamwork, sportsmanship, and dedication from playing the game. These lessons can be beneficial both on and off the field.

Football is more than just a game in Texas; it is a way of life. Families that are passionate about the sport often have strong bonds and traditions that revolve around the game. Football can teach important life lessons and provide bonding experiences for families.

Football has always been a big part of Texas culture. For many people, it is a way of life. Football is the preferred sport in Texas for a number of reasons.

First and foremost, football is a family tradition in Texas. Many families have been involved in football for generations. Football is seen as a way to bring families together and instill values such as teamwork, discipline, and perseverance.

Another reason why football is the preferred sport in Texas is because of the sense of community that it fosters. Football brings people together from all walks of life. It gives them something to root for and bond over.

Lastly, football is simply more fun to watch than other sports. It is fast-paced and exciting, with plenty of scoring. This makes it the perfect sport to watch on a Saturday afternoon with friends and family.