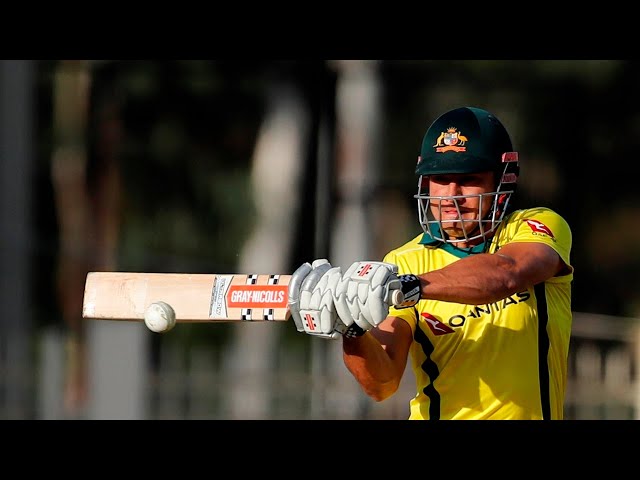 In the world of professional sports, teams are always looking for an edge. Whether it’s a better training regime, new technology or even psychological tricks, anything that can give a team an advantage is usually worth pursuing.

Recently, artificial intelligence (AI) has become one of the hottest topics in sports. Many teams and leagues are now turning to AI in order to help them gain a competitive edge. From analyzing player data to helping with game strategy, AI is being used in a number of different ways in the world of Texas pro sports.

In this article, we will take a look at some of the ways that AI is being used by Texas pro sports teams. We’ll also examine some of the potential benefits and drawbacks of using AI in sports.

How AI is being used by pro sports teams in Texas

Artificial intelligence is becoming more and more commonplace in society.

In January 2018, the Houston Astros announced the launch of Ground Control, an in-house artificial intelligence (AI) application that would help the team make better decisions on the field. The brainchild of GM Jeff Luhnow and Astros’ director of advanced information research and development, Ground Control uses a machine-learning algorithm to process data from every single pitch thrown in Major League Baseball (MLB) games dating back to 2008. This data includes information on the type of pitch, the velocity and location of the pitch, as well as the batter’s stance and the outcome of the at-bat.

The algorithm then looks for patterns in this data that can be used to predict what might happen in future situations. For example, if a pitcher has thrown a fastball in a similar situation multiple times and the batter has always struck out, there’s a good chance that he will do so again. This information is then fed back to Astros’ coaches and players so they can make better decisions on the field.

The Astros are not the only team using AI to gain an advantage over their opponents. The Dallas Cowboys have been using AI since 2017 to help them prepare for games and make in-game decisions. Their AI system, called Edge Computing analytics (ECA), analyses data from sensors placed around their training facility to track player movements during practices. This information is then used to identify areas where players are struggling or injury risks so that coaches can make changes to improve performance and reduce injuries.

The Cowboys are just one of many NFL teams who are using AI systems like ECA to gain a competitive edge. Other teams include the New England Patriots, Seattle Seahawks and San Francisco 49ers. In fact, it’s estimated that nearly half of all NFL teams are using some form of AI to help them improve their performance.

Major League Soccer (MLS) teams are also starting to use AI systems to gain an advantage over their opponents. The LA Galaxy have been working with IBM Watson since 2017 to help them analyse game footage and player data. This information is used by Galaxy coaches to identify areas where players need improvement and make game-planning decisions accordingly. Similarly, D.C.-based organisation Monumental Sports & Entertainment (MSE) launched an AI platform called SportVU in 2018 that tracks player movements during games so that coaches can identify areas of improvement for individual players as well as weaknesses in opposing teams

In April, the Dallas Cowboys became the first NFL team to launch their own AI-powered analytics platform. The app, called “Next Gen Stats powered by AI,” provides users with real-time data and analysis of every play, from every game. The app also offers personalized recommendations for ways to improve your fantasy football team.

The Cowboys are just one of many pro sports teams in Texas that are using AI to gain a competitive edge. The Houston Astros have been using AI to evaluate player performance for years, and the team’s general manager says the technology has helped them make “unprecedented” decisions. The San Antonio Spurs are using AI to track player movements and optimize game strategies. And even smaller teams, like the Corpus Christi Hooks minor league baseball team, are using AI to scout players and make personnel decisions.

With so many teams investing in AI, it’s clear that the technology is here to stay in Texas pro sports.

The Spurs are one of four former American Basketball Association (ABA) teams to remain intact in the NBA after the 1976 ABA–NBA merger and are the only former ABA team to have won an NBA championship. The franchise has won five NBA championships, which are tied for fourth-most in NBA history behind only the Boston Celtics (17), Los Angeles Lakers (16), and Chicago Bulls (6). As of 2019, the Spurs have won 22 division titles since joining the NBA and have only missed the playoffs four times since 1976.

On October 31, 2020, it was announced that Gregg Popovich had signed a five-year contract extension with the Spurs, keeping him under contract through 2025.