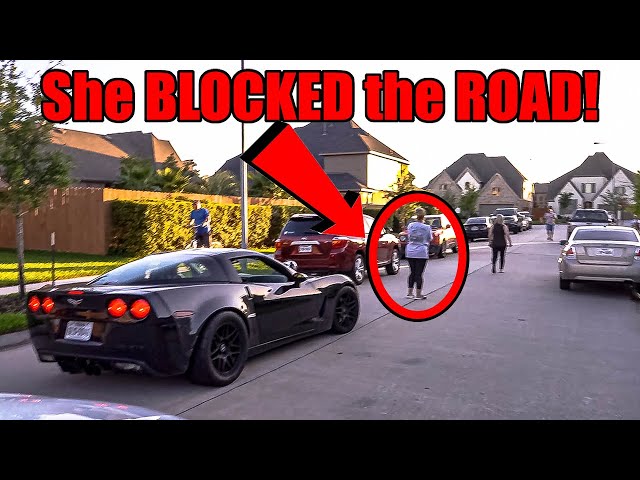 In an effort to keep children safe, a new law in Texas requires that all kids under 13 years old must sit in the back row of sport utility vehicles and vans. The law goes into effect on September 1, 2017.

This law is just one of many that have been passed in recent years to make cars safer for kids. Other laws have required that all children under 8 years old must be restrained in a child safety seat, and that all kids under 13 years old must wear a seatbelt.

The Texas Department of Transportation estimates that this new law will save the lives of 26 children each year.

In Texas, it was legal for children under the age of 12 to ride in the front seat of a parked car. This law was put into place in 1937, when car seats were not common. The thinking at the time was that if a child was in the front seat, they would be better protected in the event of a crash. However, we now know that this is not the case. In fact, children are safer in the back seat of a car, away from the airbags.

A new law in Texas now requires kids under the age of 13 to be in the back row of sport utility vehicles and vans. The law, which went into effect September 1st, is designed to improve safety for young passengers.

In the past, Texas had no specific law regarding where children should be seated in sport utility vehicles or vans. However, data from the National Highway Traffic Safety Administration showed that children were more likely to be injured or killed in SUVs and vans when they were seated in the front row. In light of this data, the Texas legislature decided to pass a law requiring children under the age of 13 to be seated in the back row.

The new law applies to all SUVs and vans that are required to have seat belts. It does not apply to buses or other large passenger vehicles. Additionally, the law does not require children to be seated in the back row if there are no other rows available. For example, if an SUV or van only has two rows of seats, both rows would be considered front rows and children would not be required to sit in the back.

The goal of the new law is to improve safety for young passengers by ensuring that they are seated in a safer part of the vehicle. Studies have shown that children are at a greater risk of injury when they are seated in the front row, so seating them in the back is a simple way to help keep them safe.

In the past, children under 13 were required to be in the back seat of a car if it had passenger-side airbags. The thinking was that the airbags could inflate with too much force and injure small children in the front seat.

But newer cars have what are called “smart” airbags that inflate with less force, so the old law didn’t make sense anymore. Now, all kids under 13 should ride in the back seat regardless of whether there’s a front passenger airbag.

How will this be enforced?

The back row rule is already in place for school buses, and is based on research that shows it’s the safest place for children in a crash. However, there are questions about how this law will be enforced. For example, will police be pulling over parents to check if their kids are in the back seat? And what about when kids are getting picked up from activities like soccer practice? The law does not specifically address those scenarios.

What are the penalties for breaking the law?

If you are caught breaking the law, you will be subject to a fine of up to $500.

What are the exceptions to the law?

There are a few exceptions to the new law. If a child is under 5 years old or weighing less than 40 pounds, they can ride in the front seat if they are secured in a child safety seat that meets federal motor vehicle safety standards. Additionally, if all the seating positions in the back row are already occupied by other children under the age of 13, then the child can sit in the front seat.

In conclusion, Texas law now requires kids to be in the back row of sport cars. This is a good law that will help keep kids safe. If you have kids, make sure they are in the back row when you are driving.