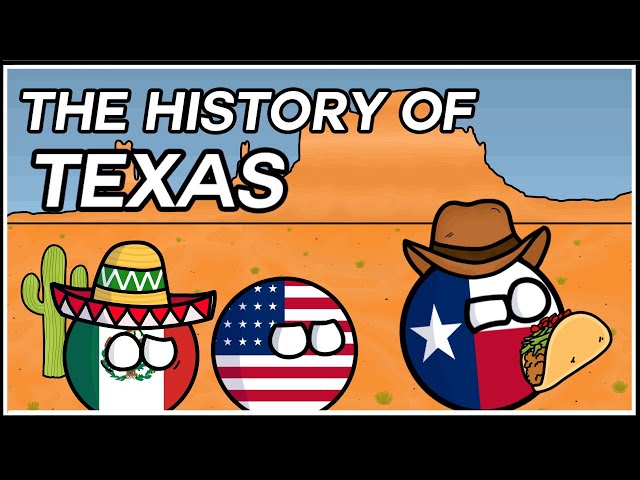 In recent years, college athletics has become big business. For example, the University of Texas at Austin generated $163 million in revenue in 2017. A large portion of this revenue comes from television contracts, ticket sales, and donations.

How does this money get divided up among the different sports teams at a university? This is largely up to the athletic department, which decides how to allocate its budget each year.

Football is typically the most expensive sport to run because it requires the most personnel and generates the most revenue. For example, in 2017, Texas A&M spent $53 million on its football team while only spending $7 million on its men’s basketball team.

The table below shows how Texas A&M’s sports revenue was divided up by sport in 2017. As you can see, football generated the most revenue by far, followed by men’s basketball and then baseball.

How Sports Revenue is divided up

Football is the main source of income for Texas A&M’s athletic department, generating $85.4 million in the 2016-2017 season. The money is divided up among the coaching staff, players, and other costs associated with running the team such as travel and equipment.Head coach Kevin Sumlin was the highest-paid employee in the athletic department, making $5 million in salary and bonuses. The next highest-paid employees were assistant coaches John Chavis and Jeff Tarpley, who made $1.7 million and $700,000 respectively. The players themselves receive a stipend for living expenses and scholarships that cover tuition, room, and board. In total, the football team’s expenses added up to $32 million in the 2016-2017 season.

Other sports at Texas A&M not belonging to the “Big 3” of football, men’s basketball and baseball receive a smaller percentage of the school’s athletics budget.

In 2019, those sports were given $9.8 million or 8.4% of the total budget, according to USA Today. That number has grown in recent years as the school has added new programs and improved its facilities.

The school’s swimming and diving teams were given the largest percentage of the non-revenue sports budget at $1.9 million. Other sports receiving more than $1 million were women’s soccer ($1.3 million), track and field ($1.2 million) and softball ($1.1 million).

How this affects the school

When it comes to sports, schools invest a lot of money into their programs in order to ensure that their teams are successful. This investment usually comes in the form of scholarships for the athletes, who then attend the school on a full-ride basis. In return, these athletes help to bring in revenue for the school through ticket sales, merchandise sales, and branding/sponsorship deals.

So how is this revenue divided up among the different sports at a school? For example, at Texas A&M University, the 2018-2019 school year generated a total of $192 million in sports revenue. Of that total, $97 million came from football alone. The remaining $95 million was divided among all of the other sports at the school, with men’s basketball and baseball bringing in the second and third most revenue at $15 million and $9 million respectively.

So when it comes to how this affects the athletes, it’s important to keep in mind that not all athletes are created equal. The football players at Texas A&M University are receiving far more money from the school than any other athletes on campus simply because their sport generates more revenue than any other sport at the school. This is typical for most Division I schools across the country, as football and men’s basketball usually bring in the most revenue for a school.

In order to meet the needs of all its athletes, Division 1 schools need to generate a lot of revenue. Football and men’s basketball are usually the two revenue-generating sports that bring in the most money for a school, but that doesn’t mean that other sports are unsupported. Each school has to decide how to best divided its resources in order to provide an equal and fair opportunity for all of its athletes.

Texas A&M is one school that does a great job of evenly distributing its sports revenue. In the 2014-2015 fiscal year, the school generated $195 million in athletic revenue. Of that, $103 million came from football, $32 million came from men’s basketball, and $60 million came from other sources. The school then distributed its revenue evenly across all of its sports teams, with each team receiving approximately $6.5 million. This even distribution ensures that all of Texas A&M’s athletes have the resources they need to succeed both on and off the field or court.