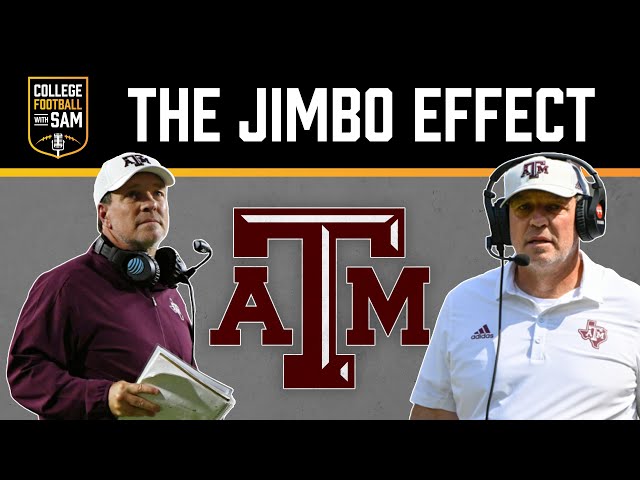 Texas A&M men’s basketball has a long and storied history, dating back to the early 1900s. The Aggies have won multiple conference championships and made numerous NCAA Tournament appearances, including a Final Four appearance in 1941. Today, Texas A&M is a member of the Southeastern Conference (SEC) and competes at the Division I level.

The Aggies have had many successful players and coaches over the years, including Hall of Fame coach Shelby Metcalf and All-American players like Acie Law IV and Joseph Jones III. Texas A&M has also produced several NBA players, such as DeAndre Jordan and Tracy McGrady.

Whether you’re a die-hard fan or just getting started with Texas A&M basketball, this guide will give you all the information you need to follow the team throughout the season.

Texas A&M has struggled recently, posting a combined 23-27 record over the past two seasons. The Aggies have not made an NCAA Tournament appearance since 2016, when they lost in the first round to Oklahoma. Texas A&M has not made it past the NCAA Tournament’s Round of 32 since 1980.

Several key players have contributed to the Texas A&M basketball team’s success over the years. Among them are:

-Center Joel Embiid was named the SEC Defensive Player of the Year in 2014 and was a consensus first-team All-American in 2015. He was selected third overall in the 2014 NBA Draft by the Philadelphia 76ers.

-Power forward Tyler Davis was named a first-team All-American by the Associated Press and Sporting News in 2018. He was also named the SEC Player of the Year that same year.

-Point guard Acie Law IV was drafted 11th overall in the 2007 NBA Draft by the Atlanta Hawks. He played four seasons in the NBA before embarking on a career overseas.