Julia Cruz is a Texas-based athlete and sportswoman. She is a dedicated runner and has competed in numerous marathons. Julia is also an avid outdoorswoman and enjoys hiking, camping, and fishing. 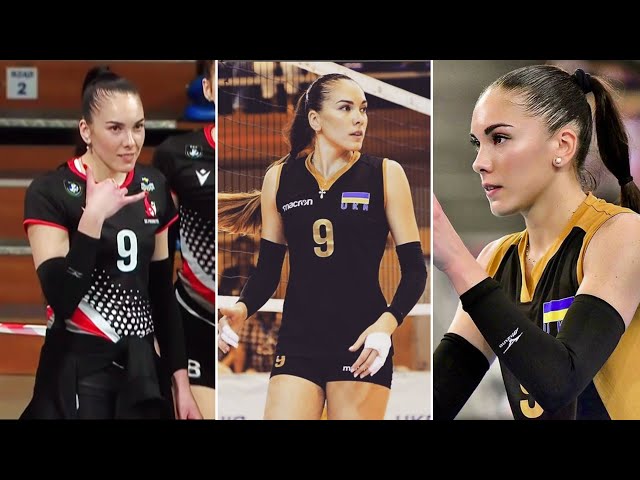 Julia Cruz is a Texas-born athlete and sportswoman who has competed at the highest levels in both track and field and CrossFit.

Cruz began her athletic career as a sprinter, competing in both the 100-meter and 200-meter dash. She was a member of the track team at Texas A&M University, where she excelled in both events. After college, she turned her attention to CrossFit, a sport that combines elements of weightlifting, gymnastics, and cardio.

In addition to her accomplishments in competition, Cruz is also a respected coach and trainer. She currently owns and operates Cruz Athletic Club, a gym in Austin, Texas that specializes in CrossFit training.

Julia Cruz was born in San Antonio, Texas, on October 10, 1969. She was the middle child in a family of six children. Her father was a high school football coach and her mother was a homemaker. Cruz began playing sports at an early age and competed in her first organized track meet when she was eight years old. She went on to compete in middle school and high school track and field, as well as football (she played on her high school’s girl’s team). After graduating from high school in 1988, Cruz attended the University of Texas at Austin on a track and field scholarship.

Cruz competed in her first Olympic Games in 1992, representing the United States in the 400-meter hurdles. She did not medal in that event, but she did win a bronze medal as part of the U.S. team in the 4x400-meter relay. After the 1992 Games, Cruz continued to compete internationally for the United States until she retired from active competition in 1999.

Julia Cruz was a three-sport athlete at Sulphur Springs High School, lettering in volleyball, basketball, and track & field. She was named All-District in all three sports her senior year. Julia was also active in other school activities. She was a member of the National Honor Society and the Student Council.

After college, Julia continued her love of athletics by competing in triathlons. In 2010, she won the Texas State Triathlon Championship in the women’s division.

Julia Cruz, born in McAllen, Texas, is a former professional softball player and current sports broadcaster. She played Division I softball for the University of Texas at Austin, where she was a two-time All-American. After her college career, Julia played professionally for the National Pro Fastpitch league’s Akron Racers from 2009 to 2011. She then transitioned into broadcasting, working as a color analyst and reporter for ESPN, Longhorn Network, and Fox Sports Southwest. Julia currently serves as the in-game host for the Texas Rangers on Fox Sports Southwest.

Off the field or court, Julia is an advocate for women’s empowerment and is involved with various charities in the Austin area. In 2019, she was named one of Austin Business Journal’s “Profiles in Power: 100 Women Who Mean Business.”

Julia Cruz was a world-renowned athlete and sportswoman who excelled in a variety of sports. She was born in Texas in 1923 and raised in a small town near Austin. As a child, she was athletic and competitive, winning many local competitions. She began competing in national tournaments during her teenage years and soon gained prominence as one of the top athletes in the country.

Cruz continued to compete at a high level into her twenties, winning multiple national championships. In 1950, she was selected to represent the United States at the World Games in Switzerland. There, she won gold medals in both the shot put and discus throw, setting new world records in both events. Cruz’s accomplishments made her a household name and earned her the title of “World’s Greatest Athlete.”

After retiring from competition, Cruz remained active in the world of sports. She served as a coach and mentor to young athletes, helping them to develop their skills and reach their potential. She also worked as an commentator for sporting events, providing color commentary for television broadcasts of major sporting events. Julia Cruz passed away in 2014 at the age of 91.